No launch card filled in for this flight.

Carried the Badger1 flight computer controlling flight logic and a prototype of the Star Tracker.

The payloads were flown under two balloon, the main which was neutrally buoyant with the payload and a pilot to increase ascent rate. The intention was to cut away the pilot at 25km altitude and then float under the main with a small residual vertical velocity to allow the star tracker to capture data. When the payload reached a distance of 90km from the launch site, a second cutdown would fire and the main would be released landing the payload in Kent.

However, the wind speed was higher than predicted due to the launch time being moved forward. This caused the payload to exceed 90km range before reaching 25km altitude and hence float was never attempted and the payload was cutdown prematurely. 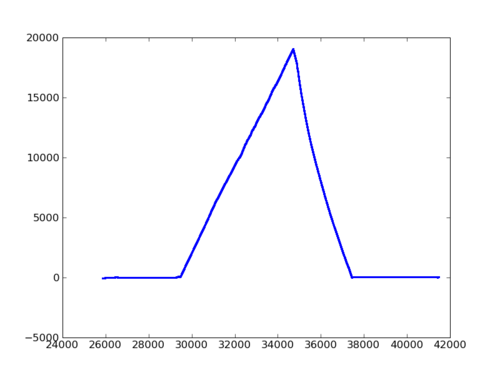 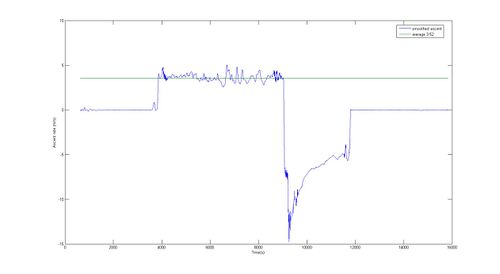 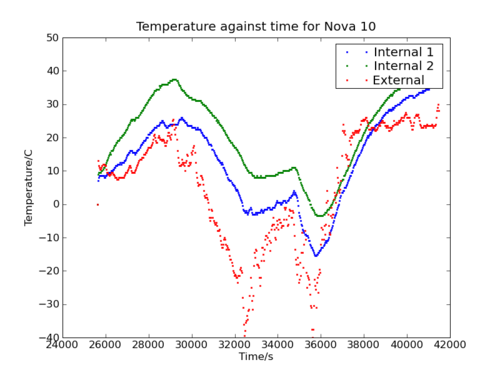